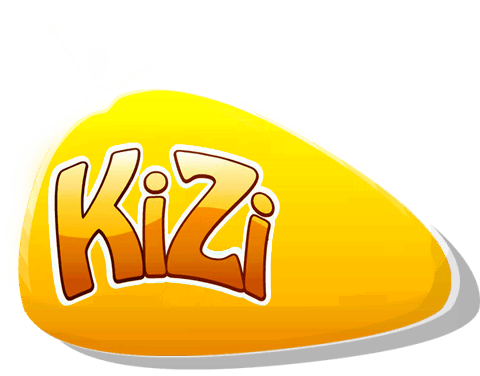 All games that you played on kizi4school.com are listed here based on recent plays. Check this page if you want to play again a game that you played before Last Played Games - Kizi 4 school

You haven't played any game yet.